The development of the Turkish defense industry strengthened by embargoes 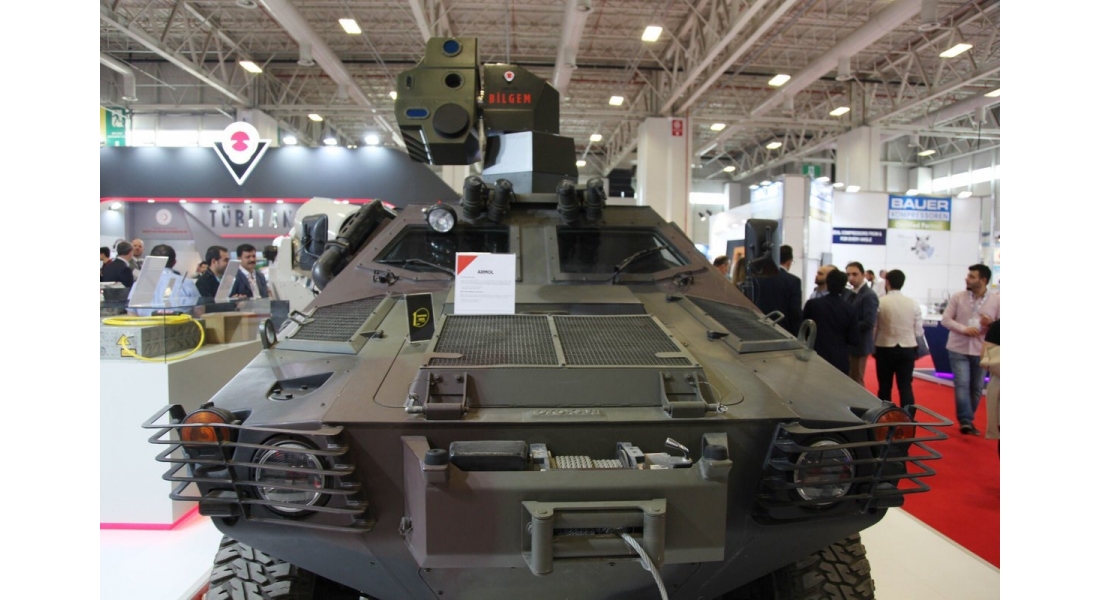 The nationalization process of Turkey's defence industry is hidden in the history of the Turkish Armed Forces Foundation.

It all started with the impudent letter of American President Lyndon Johnson on June 5, 1964.

Johnson summarized in his letter; "You can't use my landing craft," he said.

After this date, Washington operated its military aids in favour of Greece.

"Build Your Own Ship" campaign

The Turkish Cypriots, who experienced the "Bloody Christmas", were alone against the persecution of the Greeks. Turkey wanted to save its kinsmen. He even planned an operation for it. However, he could not land his armoured troops on the island of Cyprus. Because there was no landing craft in the navy.

The Turkish press took action. Launched the "Build Your Own Ship" campaign.

Istanbul Ayvansaray University Dean Prof. Dr. Celalettin Yavuz, "Johnson letter and when these events happen in Cyprus, Turkey cannot intervene in Cyprus right under its nose. Citizens or Turkish people, our brothers and sisters, who are heirlooms of our ancestors, are murdered there. Turkey is waiting with their hands tied. They said, "What can we do to defeat this?" A society called the Turkish Naval Society was established in 1965," he said.

Prime Minister Ürgüplü: We proudly follow the interest of the Turkish nation

Founding member Prime Minister Suat Hayri Ürgüplü even called out to the nation over the radio for donations to the society.

"We follow with pleasure and pride the close interest shown by the venerable Turkish nation against the aid campaign launched by an Istanbul newspaper as an interpreter for national feelings.

In fact, Turkish people were not strangers to society. Because there was a similar initiative 54 years ago.

Celalettin Yavuz, regarding the establishment of the Turkish Naval Society, "The Turkish Naval Society was established as the Navy-yi Osmani Muavenet-i Milliye Cemiyeti in the Ottoman period in 1909. For example, you see, they bought 4 destroyers from the German Chicago shipyard, they bought two armoured vehicles, Barbaros and Hayrettin. "The navy society made these at that time," he said.

The Society made plans for 10 fighter boats and 32 landing craft within the 5-year program. The cost was 540 million liras.

Yavuz: The nation makes the campaign in 1965 triggered the decision-makers

Yavuz stated that it is in the military culture of the Turks to make one's own weapon and said:

"This starts with Metahan's whistled arrows and continues. The cannons that Fatih poured are again Turkish cannons. He brings the appropriate masters and he will do it himself. This is very important at a time when national feelings are at their peak, although it may not even be possible to build a ship with the donations we make. But that impulse also drives decision-makers."

On March 9, 1967, the keel of the first destroyer was laid in Gölcük. Using Taşkızak Shipyard, 36 landing craft were built. In 6 years and 8 months, the total donation amount was 25 million TL. Community; together with dues and lottery draws, earned 165 million liras in revenue. During this period, the first marine infantry battalions were formed in Mersin and Gölcük. Thus, the stones were laid one by one on the way to the Cyprus Peace Operation.

Yavuz continued his speech as follows:

"There were tanks that we bought from outside. The engines of those that were out of service were dismantled. The first Turkish type combat vehicle, which can be said to be loaded with tanks and various vehicles, was built."

In 1974, the Cyprus Peace Operation was carried out successfully with the ships produced by the society.
The Turkish Naval Society had turned into a foundation two years before the operation. In 1981, it became the Turkish Naval Forces Foundation.

The foundation is 33 years old today. Powerful companies of our defence industry such as ASELSAN, TUSAŞ and HAVELSAN are under the wing of the foundation. 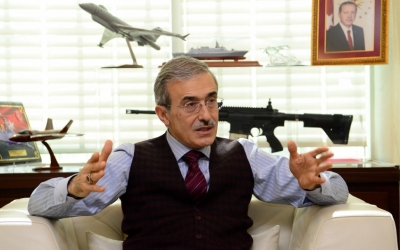 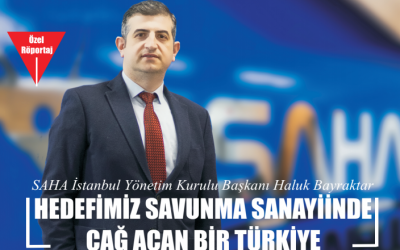 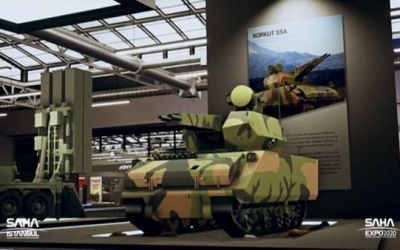 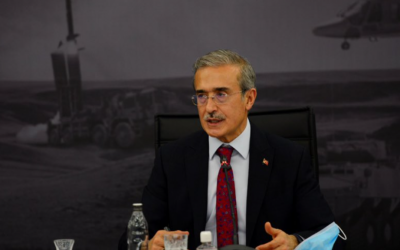 Evaluation of the Defence Industry for 2020 and 2021 Targets 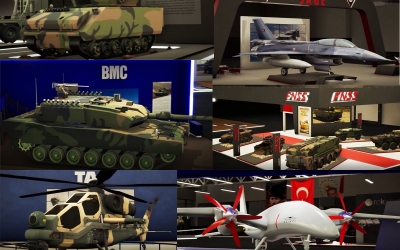 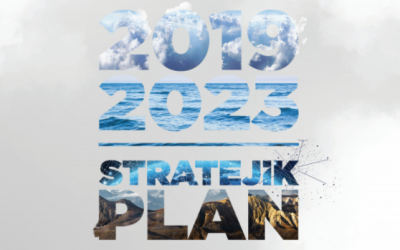 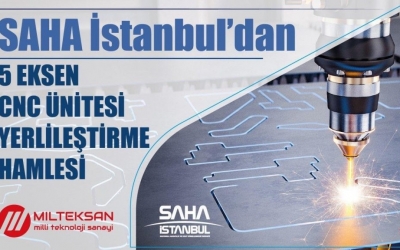